Simmons Community Read: What The Eyes Don't See: About the Author

A guide for the Fall 2020 Simmons Community Read

Who is Mona Hanna-Attisha? 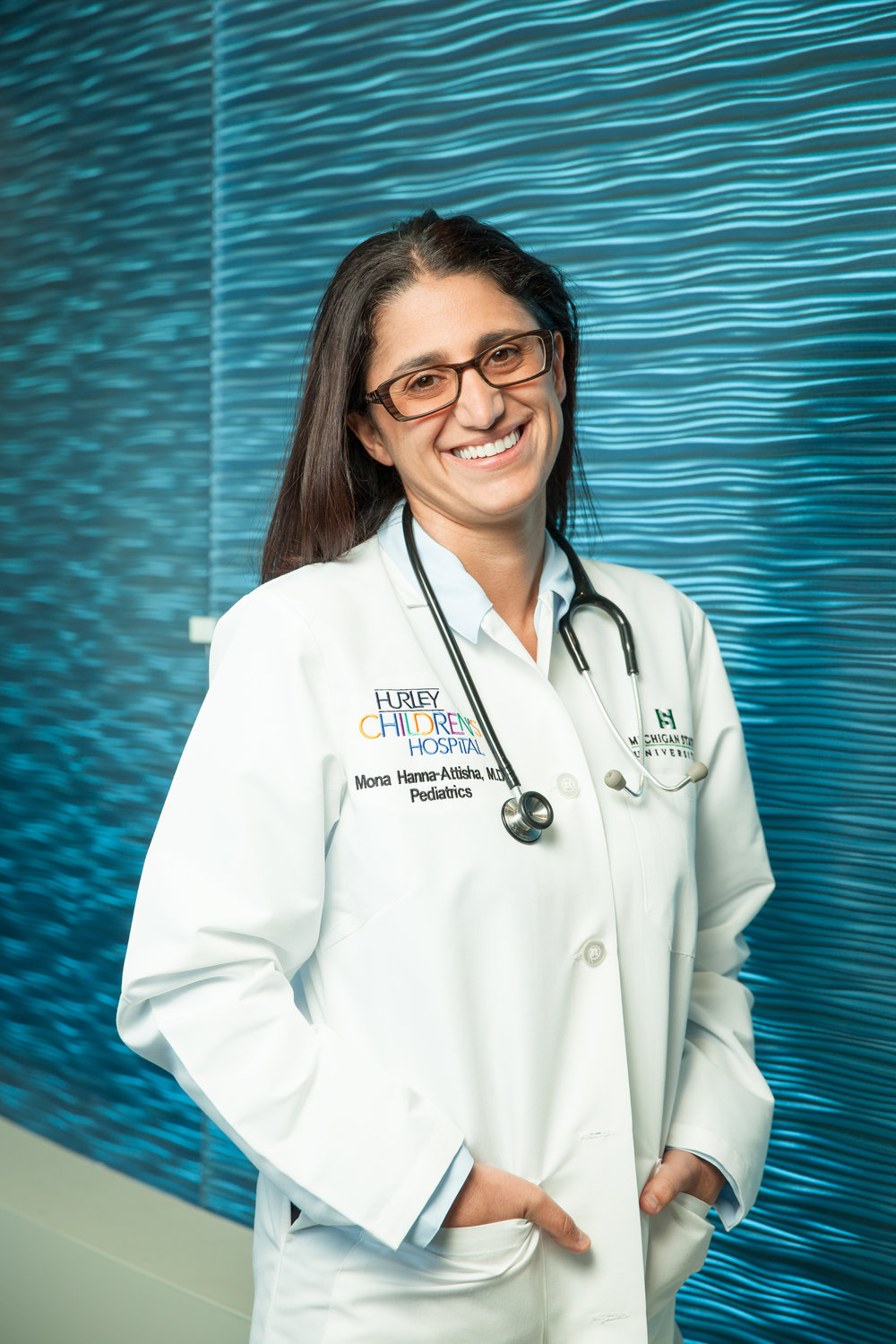 Mona Hanna-Attisha, MD, MPH, FAAP is founder and director of the Michigan State University and Hurley Children’s Hospital Pediatric Public Health Initiative, an innovative and model public health program in Flint, Michigan. A pediatrician, scientist, activist and author, Dr. Hanna-Attisha has testified three times before the United States Congress, awarded the Freedom of Expression Courage Award by PEN America, and named one of Time magazine’s 100 Most Influential People in the World for her role in uncovering the Flint Water Crisis and leading recovery efforts. She has appeared on CNN, MSNBC, BBC and countless other media outlets championing the cause of children in Flint and beyond. She is founding donor of the Flint Child Health and Development Fund (flintkids.org).

You can find articles authored by Dr. Hanna-Attisha available through Simmons here.

Select articles available to anyone, with or without a Simmons login: