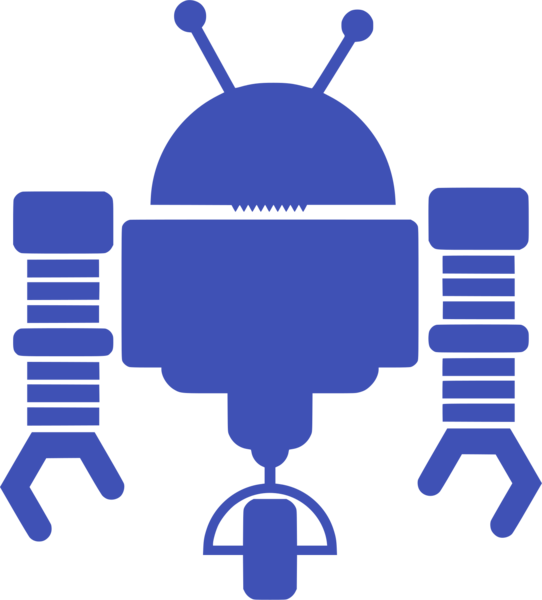 This guide will help you find information on:

- Search tips for how to find patents.

As defined by the U.S. Patent Office:

- A patent for an invention is the grant of a property right to the inventor, issued by the United States Patent and Trademark Office, or country of origin.

- Generally, the term of a new patent is 20 years from the date on which the application for the patent was filed in the United States.

- U.S. patent grants are effective only within the United States, U.S. territories, and U.S. possessions.

As defined by the U.S Patent Office: