A guide for instructors to use as part of their curricula, about inequities that are always present in the Boston area, but have been exacerbated by the COVID-19 pandemic.

Who is the Mashpee Wampanoag Tribe? 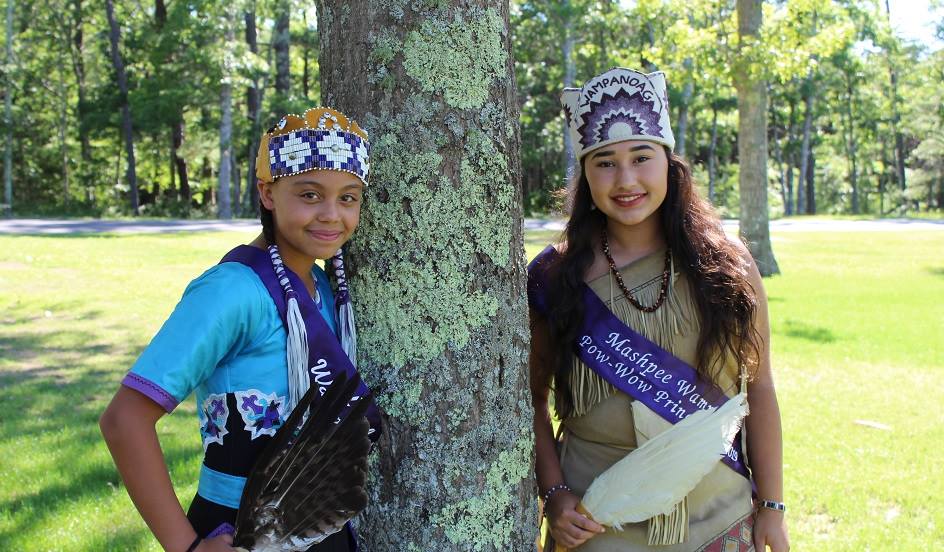 The Mashpee Wampanoag Tribe, also known as the People of the First Light, has inhabited present day Massachusetts and Eastern Rhode Island for more than 12,000 years. After an arduous process lasting more than three decades, the Mashpee Wampanoag were re-acknowledged as a federally recognized tribe in 2007. In 2015, the federal government declared 150 acres of land in Mashpee and 170 acres of land in Taunton as the Tribe’s initial reservation, on which the Tribe can exercise its full tribal sovereignty rights. The Mashpee tribe currently has approximately 2,600 enrolled citizens.