Wondering about the use of "Fatmisia" instead of "Fatphobia?" Check out information about the change HERE.

Fatmisia (also called Fatphobia or Sizeism) is prejudice plus power; anyone of any weight or body type can have/exhibit size-based prejudice, but in North America and across the globe, thin people have the institutional power, therefore Fatmisia is a systematized discrimination or antagonism directed against fat bodies/people based on the belief that thinness is superior.

It’s extremely exhausting to try to talk about structural anti-fatness and have SO MANY PEOPLE try to turn it into a conversation about “self love” and “body image.”

Fat folks can be agents of fatmisia as well (particularly when acting as representatives of fatmisic systems, such as higher education or the healthcare system) by perpetuating the notion of thin superiority and using it to discriminate against other fat people. For example, a plus-size nurse pracitioner may repeatedly recommend that a fat patient lose weight rather than addressing the patient's actual health concerns.

Anti-Fatmisia is strategies, theories, actions, and practices that challenge and counter fatmisia, inequalities, prejudices, and discrimination based on size.

Fatmisic Microaggressions are commonplace verbal or behavioral indignities, whether intentional or unintentional, which communicate hostile, derogatory, or negative slights and insults in relation to size or fatness. They are structurally based and invoke oppressive systems of size hierarchy. Fatmisic Microinvalidations, Microinsults, Microassaults are specific types of microaggressions. 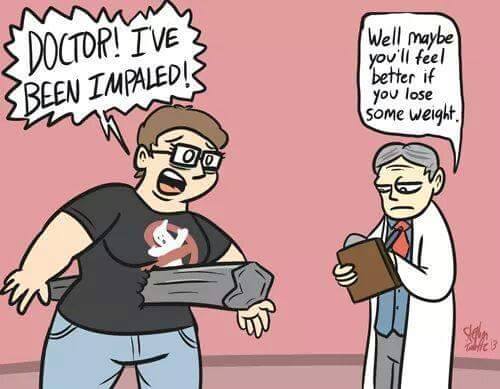 Body Policing or specifically the policing of fat bodies is a pervasive and often normalized method of controlling bodies that do not conform to the social hierarchy, and it often involves or overlaps with fat-shaming. Body policing as a practice can range from making negative comments ("She's too big to wear a crop top") to humiliating or penalizing fatness (plus-size folks are often required to purchase two seats on an airplane). Even our healthcare systems police fat people's bodies and regularly risk fat people’s health by constantly recommending weight loss no matter a fat patient's actual health concerns. No matter how it occurs, body policing amounts to discrimination and intolerance of bodies deemed inappropriate or unacceptable by a power structure rooted in misogyny and racism that values thinness as both status quo and a pinnacle of health.

For Fat People in Crisis 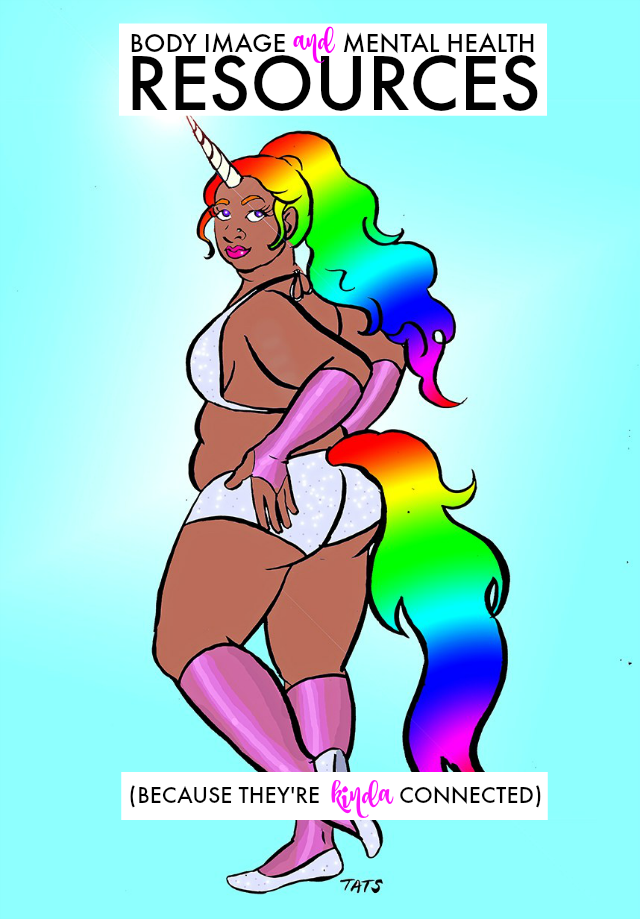 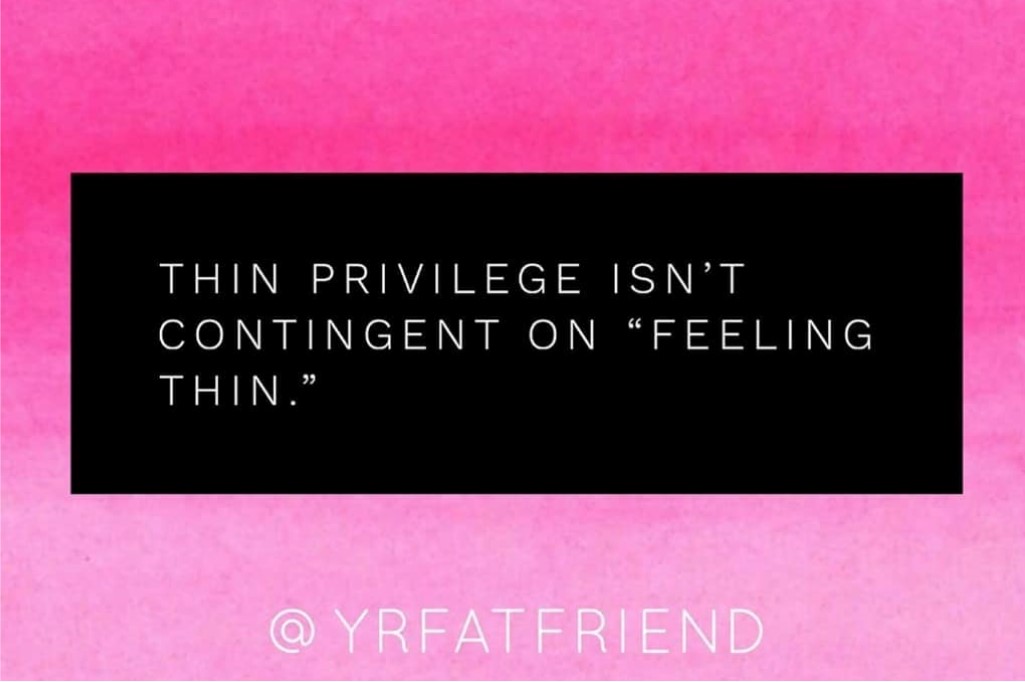 Thin privilege refers to the unearned benefits that American society and many other societies and cultures accord to thin people. This privilege is rooted in three cultural beliefs: 1) that a "normal" body type is a thin one with some variation but no significant physical divergence, 2) that thinness automatically correlates to physical health (and in turn, that health is an indicator of value), and 3) that fatness or a fat body type is "abnormal" and therefore a (social) disadvantage and health risk. These beliefs or societal models mean that many cultures, including the US, have set up social expectations, structures, cultural mores, and institutions to accommodate thin people by default and that dismiss and/or marginalize the needs and experiences of fat people.

Thin fragility is a state in which even a minimum amount of privilege stress becomes intolerable, triggering a range of defensive moves. These moves include the outward display of emotions such as anger, fear, and guilt, and behaviors such as tears, argumentation, silence, and leaving the stress-inducing situation. These behaviors, in turn, function to reinstate thin-normative equilibrium. (adapted from "White Fragility")

The dominant association between "normal" or "health" with "thinness" allows most thin people to live in a social environment that protects and insulates them from challenging encounters with fatness, fat positivity perspectives, or body types that differ from their own. Within this dominant social environment, thin people come to expect social comfort and a sense of belonging and that their perspective of "normal" is correct by default. When this comfort is disrupted, thin people are often at a loss because they have not had to build skills for constructive engagement with empowered fat people and their social perspectives. They may become defensive, positioning themselves as victims of anti-fatmisic work and co-opting the rhetoric of violence to describe their experiences of being challenged on thin privilege. (adapted from "Christian Fragility")

the safest places I know
(the ones where everyone is queer
and everyone is nonviolent
and socialist and anti-racist
and everyone has learned how to listen
how to open their hearts
how to be very gentle with themselves and each other)
are
still
fatphobic.
as.
fuck.

What are people saying about Anti-Fatmisia? 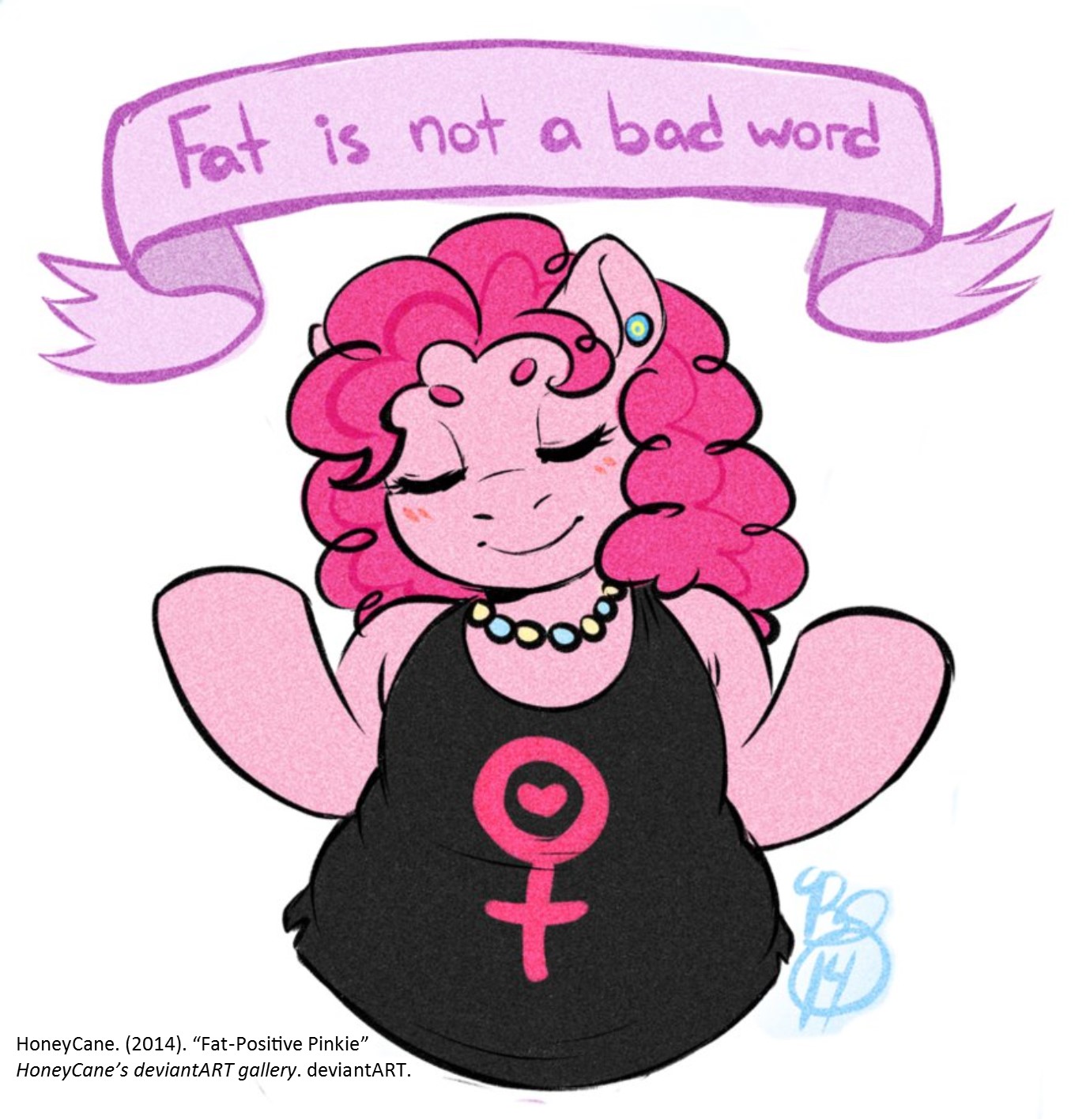 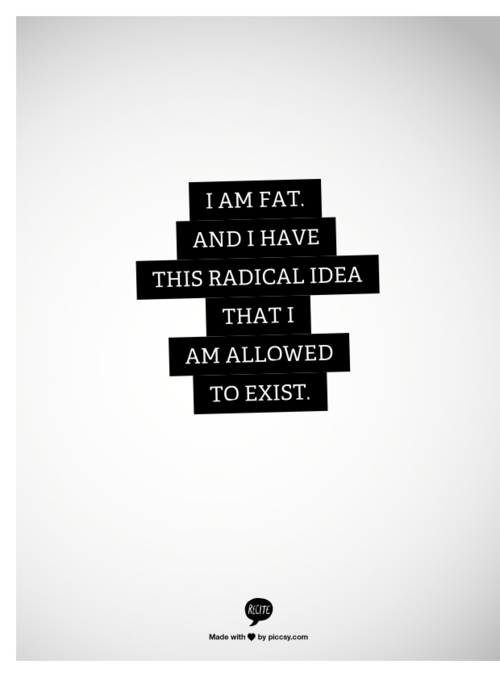