Wondering about the use of "Queermisia" instead of "Queerphobia" or "Homophobia?" Check out information about the change HERE.

Queermisia (also called Queerphobia or Homophobia) is prejudice plus power; anyone of any sexual orientation or identity can have/exhibit sexuality-based prejudice, but in North America (and really worldwide), heterosexual people have the institutional power, therefore Queermisia is a systemized discrimination or antagonism directed against queer/LGBTQAIP+ persons. Queermisia and heterosexism are rooted in a desire to maintain heteronormativity, an investment in and assumption about the alignment of birth-assigned gender category, gender identity, and sexuality as well as the belief that heterosexuality is the only norm for sexual orientation. Queermisia, as well as the heternormative structures from which it extends, obscures the reality of the fluidity of sexual identity, sexual/romantic attraction, and their complex relationship to gender, and it marginalizes the identities and experiences of persons whose sexuality and orientations do not align with heterosexuality or prescriptive heteronormativity.

Queer folks can be agents of queermisia as well (particularly when acting as representatives of heteronormative or heterosexist systems, such as higher education) by perpetuating the notion of sexuality-based superiority and using it to discriminate against other queer people. For example, a lesbian woman in a campus department may refuse to admit a bisexual woman colleague to an queer affinity group because she feels the colleague's interest in men is "not really queer," or a gay male supervisor at a company may ignore an employee's concerns about staff diversity training that erases asexuality because the supervisor feels asexuality is "a problem not an identity."

NOTE: The word "queer" has historically been used as a slur, and while the term has been reclaimed by many in the LGBTQAIP+ community, it is not a reclaimed term for all. Depending on who is using it and in what context, this term still has a potential to offend and cause harm. Using LGBTQAIP+ is a good alternative if you're ever unsure.

Anti-Queermisia is strategies, theories, actions, and practices that challenge and counter queermisia, inequalities, prejudices, and discrimination based on sexuality, sexual orientation, and/or romantic orientation.

Queermisic Microaggressions are commonplace verbal or behavioral indignities, whether intentional or unintentional, which communicate hostile, derogatory, or negative slights and insults in relation to sexuality, sexual identity/orientation, and/or romantic orientation. They are structurally based and invoke oppressive systems of a heterosexist hierarchy. Transphobic Microinvalidations, Microinsults, Microassaults are specific types of microaggressions.

Note: The prefix “micro” is used because these are invocations of heterosexist hierarchy at the individual level (person to person), where as the "macro" level refers to aggressions committed by structures as a whole (e.g. an organizational policy). "Micro" in no way minimalizes or otherwise evaluates the impact or seriousness of the aggressions.

For Queer Folks in Crisis

The term straight or het refers to a sexual orientation in which a person feels physically and emotionally attracted to people of a gender other than their own (e.g. a woman attracted to men or a man attracted to women). While "straight" refers to someone’s sex orientation, straight privilege speaks to how perceived heterosexuality (and by extension, adherence to heteronormativity) means not having to think or address topics that those without straight privilege have to deal with, often on a daily basis. (adapted from "Got Privilege")

To give you an idea of straight privilege, here are some examples of the benefits a straight person receives :

Straight fragility (drawing on white fragility in critical race theory) is rooted in a desire to restore and reproduce heteronormativity. It is a combination of lack of stamina in interrogating conceptualizations of sexual identity, as well as a resistance to challenging those conceptions, with straight people often reacting with defensiveness and forcing queer people to do the emotional labor of comforting the straight person in addition to educating them.

Straight people exist in a social environment which validates their sexual identity and reinforces a heteronormative worldview that corresponds to their lived experiences, giving them relative privilege to queer people. Straight people therefore can exhibit a low tolerance for that which challenges their own sexual identities and their conceptions of sexual identity. (adapted from Cis Fragility) 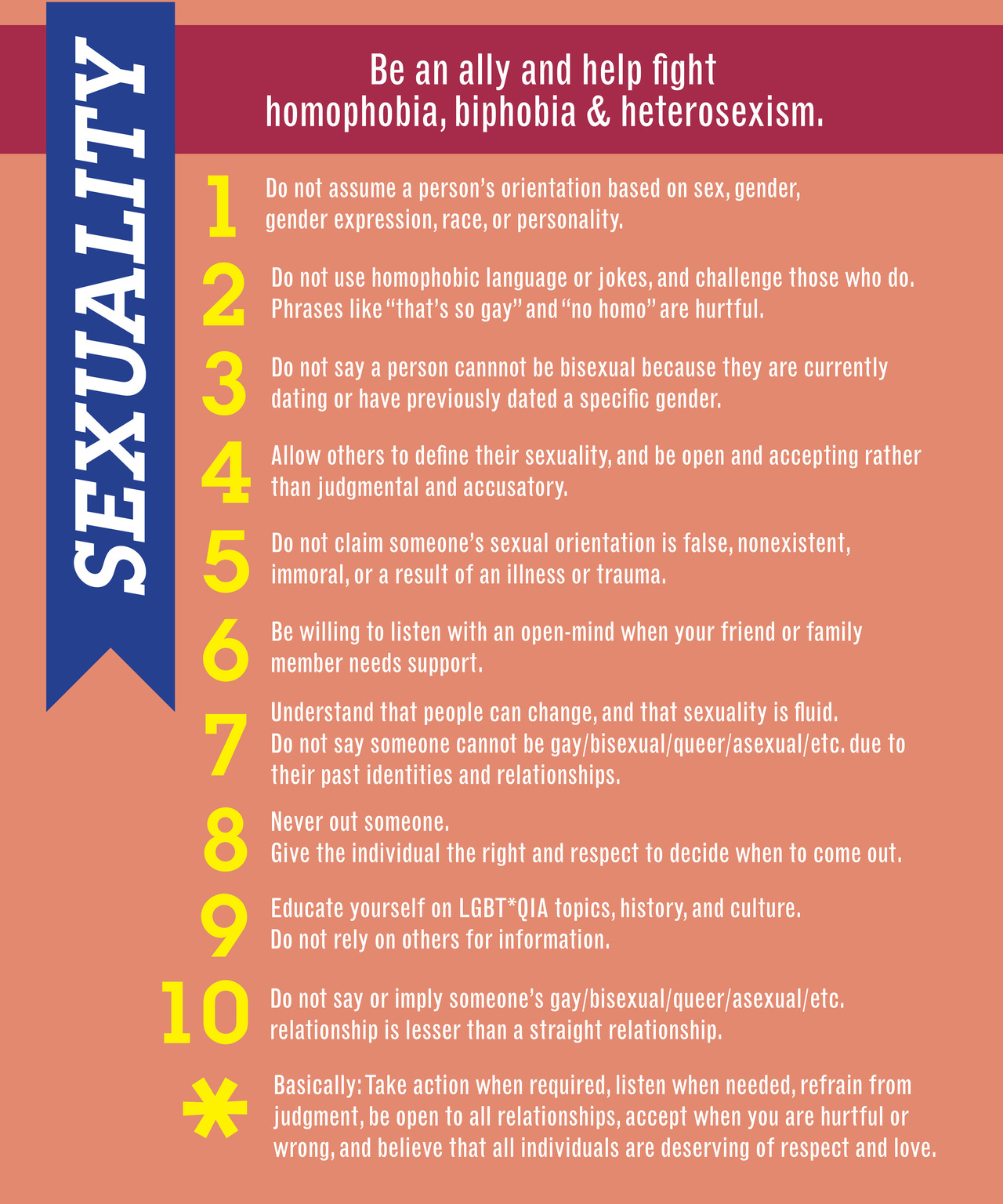 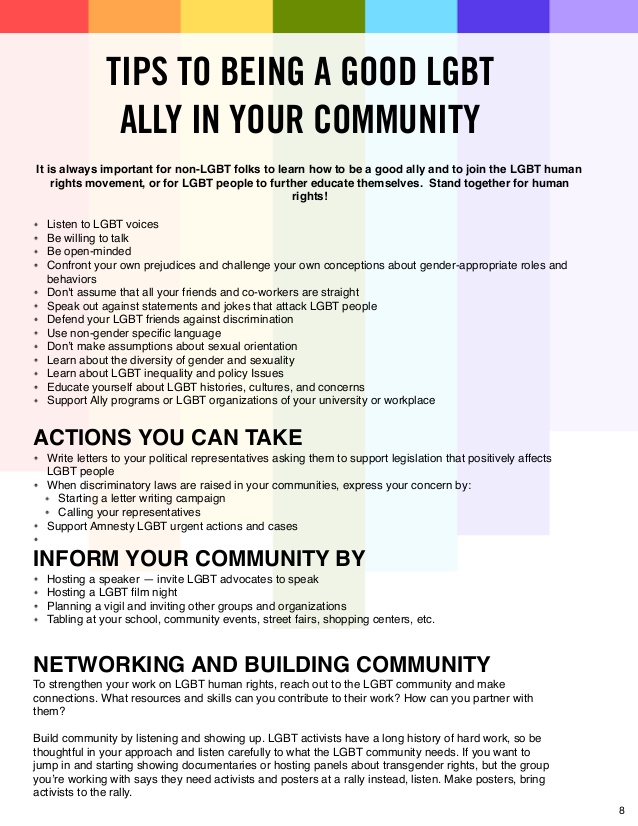 Please note that as of January 2023, this guide is no longer being updated. Email library@simmons.edu for further information.

What are people saying about Anti-Queermisia? 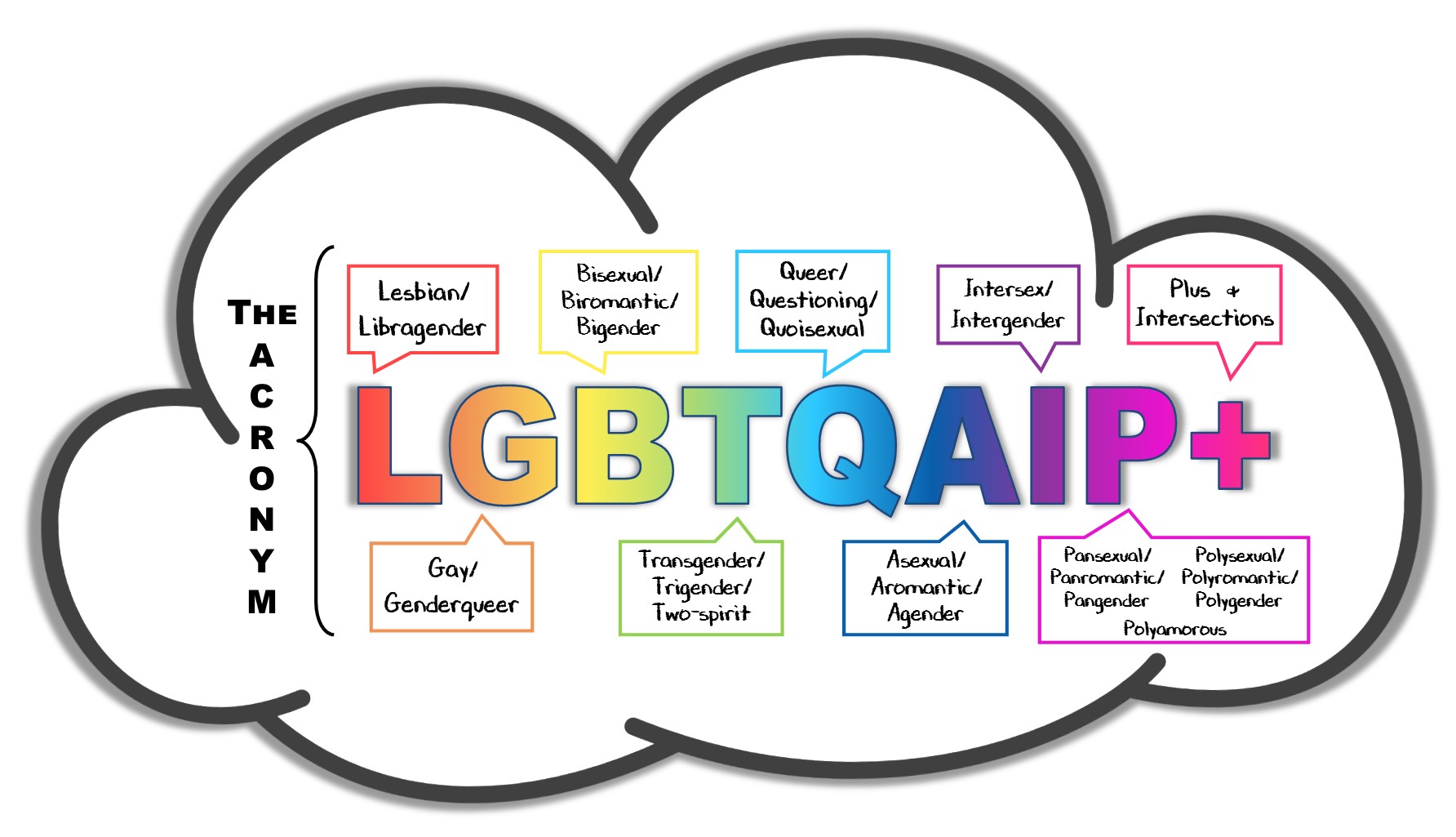