Sanism (also called mentalism or neuro-discrimination) is prejudice plus power; anyone of any neurological condition can have/exhibit neurocognitive-based prejudice, but in North America (and globally), neurotypical people have the institutional power, therefore Sanism is a systematized discrimination, antagonism, or exclusion directed against neurodivergent people based on the belief that neurotypical cognition is superior.

Sanism often stems from the "pathology paradigm [that] ultimately boils down to just two fundamental assumptions:

Anti-Sanism is strategies, theories, actions, and practices that challenge and counter inequalities, prejudices, and discrimination based on neuro-cognitive condition or ability.

Sanist Microaggressions are commonplace verbal or behavioral indignities, whether intentional or unintentional, which communicate hostile, derogatory, or negative slights and insults in relation to neurodivergence and/or mental health diagnoses. They are structurally based and invoke oppressive systems of a "normal cognition" hierarchy. Sanist Microinvalidations, Microinsults, Microassaults are specific types of microaggressions.

Note: The prefix “micro” is used because these are invocations of normalized cognition hierarchy at the individual level (person to person), where as the "macro" level refers to aggressions committed by structures as a whole (e.g. an organizational policy). "Micro" in no way minimalizes or otherwise evaluates the impact or seriousness of the aggressions. 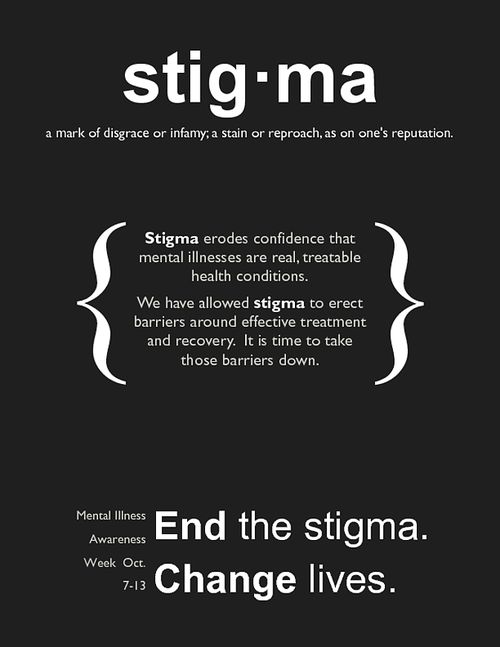 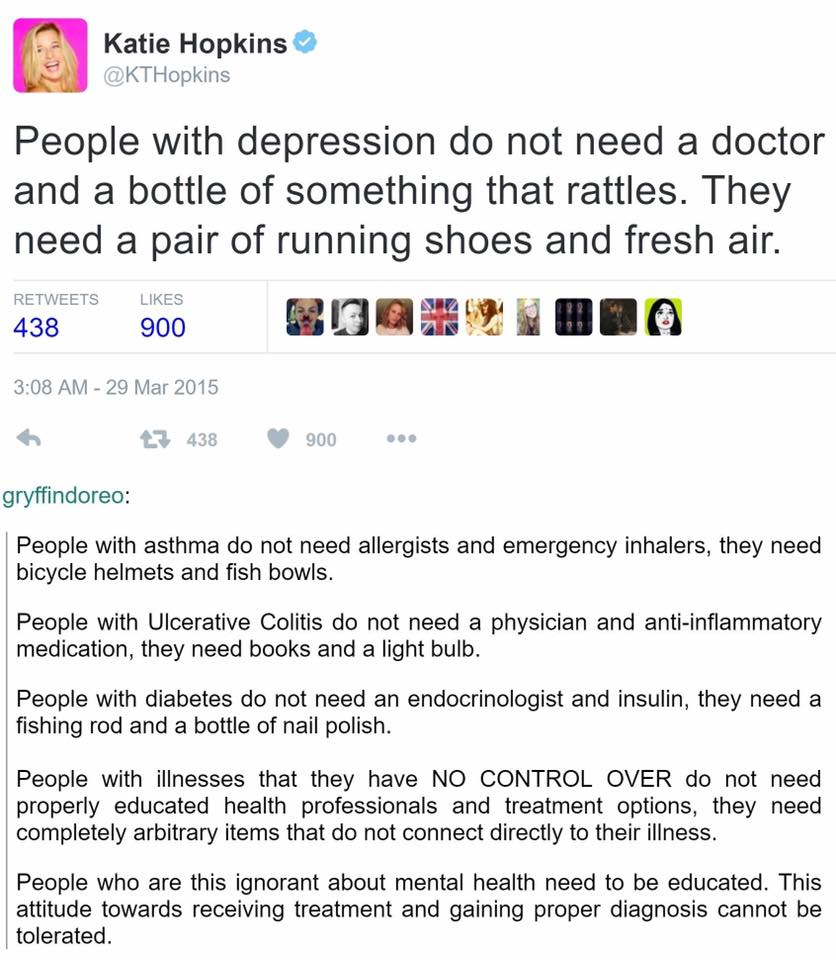 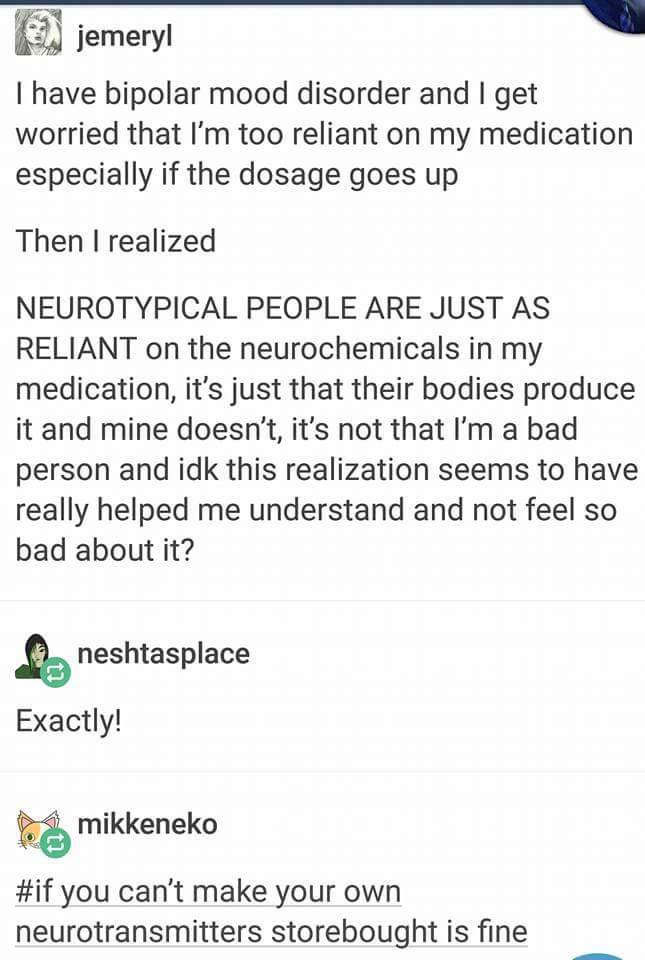 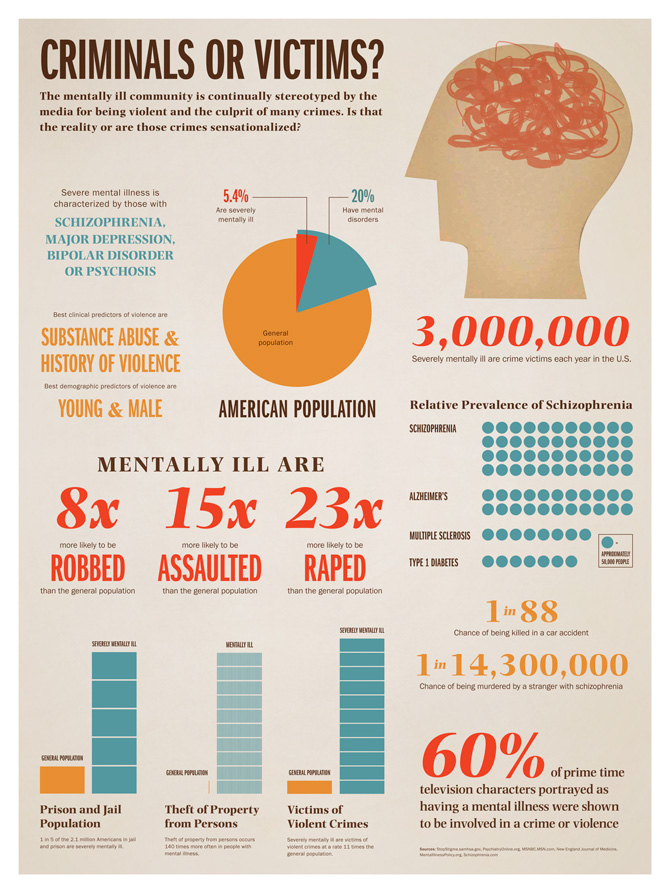 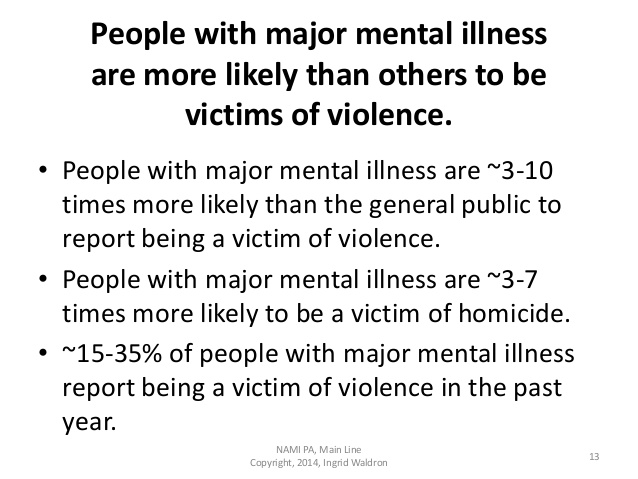 For Neurodivergent Folks in Crisis

Neurotypical privilege refers to the unearned benefits that American society and many other societies and cultures accord to neurotypical people. This privilege is rooted in two cultural beliefs: 1) that "there is one “right,” “normal,” or “healthy” way for human brains and human minds to be configured and to function (or one relatively narrow “normal” range into which the configuration and functioning of human brains and minds ought to fall), and 2) that if your neurological configuration and functioning (and, as a result, your ways of thinking and behaving) diverge substantially from the dominant standard of  “normal,” then there is Something Wrong With You." (from Nick Walker). These beliefs or societal models mean that many cultures, including within the US, have set up social expectations, structures, cultural mores, and institutions to accommodate neurotypical people by default and that dismiss and/or marginalize the needs and experiences of neurodivergent people. Neurotypical privilege speaks to how not being (or not being perceived as being) neurodivergent means not having to think or address topics that those without neurotypical privilege have to deal with, often on a daily basis.

Neurotypical fragility (drawing on white fragility in critical race theory) is rooted in a desire to restore and reproduce neurotypical normativity. It is a combination of lack of stamina in interrogating conceptualizations of neurocognitive configurations and functioning, as well as a resistance to challenging those conceptions, often react[ing] with defensiveness [and] forcing neurodivergent people to do the emotional labor of comforting the neurotypical person in addition to educating them. (adapted from Cis Fragility)

The dominant association between "normal" and "neurotypical" allows most neurotypical people to live in social environments that insulate them from challenging encounters with neurodivergence, neurodiversity perspectives, or people who differ from themselves. Within this dominant social environment, neurotypical people come to expect social comfort and a sense of belonging and that their perspective of "normal" is correct by default. When this comfort is disrupted, neurotypical people are often at a loss because they have not had to build skills for constructive engagement with neurodivergent people and their social perspectives. They may become defensive, positioning themselves as victims of anti-saneist work and co-opting the rhetoric of violence to describe their experiences of being challenged on neurotypical privilege. (adapted from "Christian Fragility") 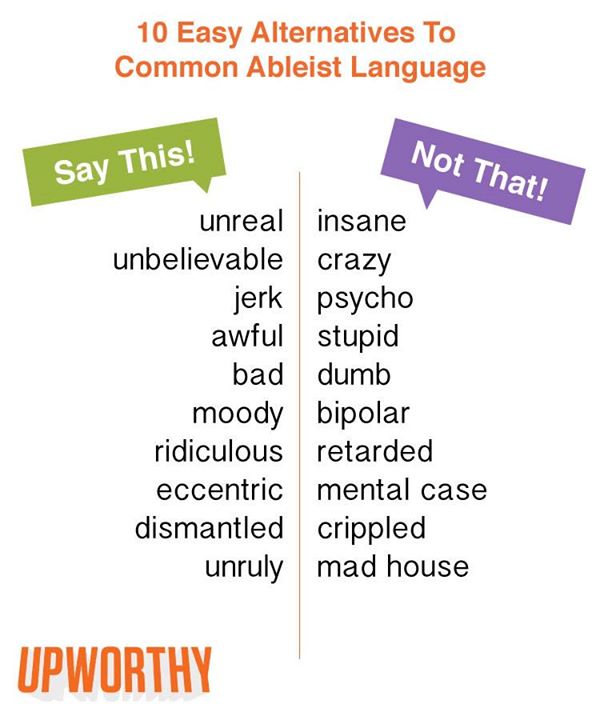 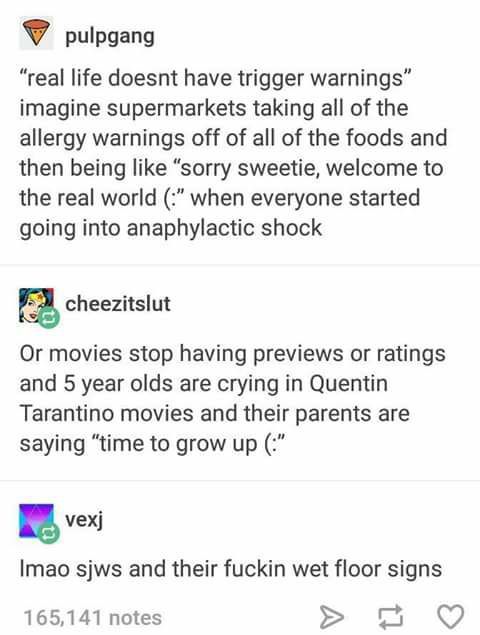 What are people saying about Anti-Sanism? 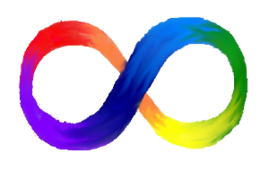